PHP vs Python: Which Coding Language is Better to Use in 2023? 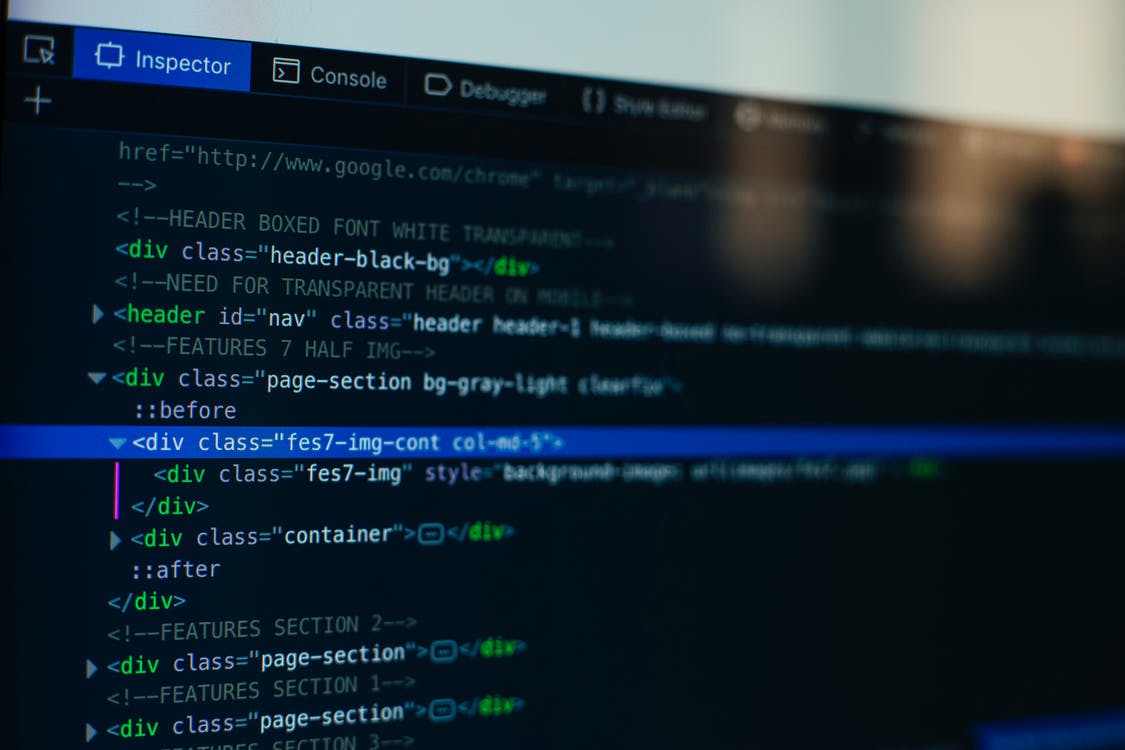 Although there are numerous coding languages to choose from, today, we’ll be discussing – Python vs PHP. Both of these languages came one after the other; however, lately, both languages have gained immense popularity, so the decision can be tough.

The Major Difference Between Python vs PHP

The two languages are widely known as popular, high-level languages because of their strong open-source background, but they have one major difference.

PHP is mostly preferred for web development services, while Python is a “one language for all” kind of a deal. Developers prefer Python because it acts as a full-stack programming language that can do it all.

Python is an object-oriented scripting language, which means the codebase contains data and functions to run virtual programs. The language was released by Guido van Rossum in 1991 to emphasize code readability so that developers had to write lesser code.

Since its release, Python has changed drastically into a language preferred by tech giants like Google because it makes brand management a lot easier by allowing the website to gain features that are trending are attend to user needs. The language has also inspired other coding languages like Cobra, Swift Go, Ruby, etc. Most new software engineers prefer to learn Python because of how easy it is to understand (subject to you having a coding background).

The features that Python offers are:

Here’s why you can consider Python:

There are some reasons why Python isn’t the best choice for every developer:

The programming language is preferred for developing dynamic websites, web apps, and static websites. However, developers can make use of PHP scripts if they have a PHP-based server installed.

The features offered by PHP are:

Here’s why PHP can be an option for you:

Here are some reasons you wouldn’t want to invest in PHP:

Head To Head Comparison – Python vs PHP For Web Development

Now that you understand the features, pros, and cons of Python vs PHP, let’s compare the two to understand further.

If you’re an independent developer who’s about to build a PHP-based program, then you’re in the right place. PHP installs easily without any complications, and you can install it from any hosting website for a small price.

On the other hand, if you want to install Python, there are certain conditions that you need to meet. Anyone with an OS X can enjoy the pre-installed version of PHP; however, that’s the outdated version, and to use Python to its full potential, you need to update it, which is a hassle.

If you’re a Windows fan, then you need the patience to install Python. You’ll need the latest Python version and a Windows package manager.

Because Python has gotten better a lot quicker with time, the programming language has stronger libraries to offer that can be managed easily. Python comes with a built-in Pip tool, which helps developers leverage multiple libraries for a single Python application.

PHP was a little late in offering “Library management” for its web app development. In 2019, PHP 7 was released with a built-in management library tool known as “Composer.” The tool is very handy and aids developers better when combined with the main composer repository. Although the tool is great but still fresh, it doesn’t offer as many features as the Pip tool of Python does.

Currently, developers prefer using Python because the Pip tool is easier to install than PHP’s Composer.

Developers usually leverage containers so that they don’t have to worry about environmental management, which saves time and eliminates extra stress. But what does this mean for PHP vs Python?

Python developers can use an environmental management system known as Virtualenv. The tool allows them to install, use, and switch between multiple versions of Python. The tool has been around for longer than a decade, which makes it an outstanding software to use. That’s also probably one of the reasons why developers prefer using the tool.

PHP, on the other hand, falls behind. Seeing the Virtualenv environment management system by Python, PHP released one of its own known as virtPHP, unfortunately, though the project was archived and hasn’t been maintained since then.

Containers come with numerous benefits for developers, and the absence of a built-in one in PHP is a major drawback.

When it comes to learning PHP or Python, no one can deny that both programming languages are easy to learn. They’re both interpreted languages that run on multiple operating systems. Both languages require a dynamic codebase and are backed by dependable IDEs.

When you write a PHP code, you need to remember to use the $ sign and -> operator to call on objects, which gives it an edge over C- style languages.

Python, however, doesn’t require you to remember multiple syntaxes; instead, it uses whitespace. For example, an indented line is used instead of a curly bracket, unlike many other programming languages.

Due to the close similarities, it isn’t easy to interpret which language is easy to learn for first-timers.

Let’s look at it this way, though.

Learning PHP offers a dual advantage – you can learn a combination of Python’s list and dictionary data types. In doing so, you learn to use arrays, after which you can easily use PHP. However, that also poses as a drawback because PHP fails to implement other focused data types. This also means you have to write a custom data type.

With Python, developers can leverage a large variety of built-in data types, but they need to know which tool to use before doing so. If you’re using Python 2, then that can be challenging because that version isn’t updated.

Another thing to keep in mind is that PHP is an “ancient” programming language, which means you can’t rely on every available information online. You have to be smart about where you learn PHP from – if that’s what you choose to learn.

Another aspect a new developer often wonders about is the Python vs PHP speed. The first thing to understand is that a programming language is not the only reason for a slow website, application, or software; it can also be the database backing it up. If your database is slow or your queries are messy, the transfer of information will be affected. However, PHP offers a quicker load time compared to Python. Now, let’s look at why PHP is ahead when it comes to speed.

PHP may be old, but the developers have managed to fix the PHP 7 update; however, it doesn’t come with its technical issues.

The new speed improvement requires PHP to restart your app or program each time a web request starts. While this may not seem like a significant problem, it can pose an inconvenience when a developer is sharing resources across requests.

Of course, Python tried to do something to counter this issue. Unlike PHP, Python doesn’t restart an app for every new request, even though it’s not as fast.

A good developer should know what is breaking the app; in addition, what’s keeping it together. How do you keep a check on that? By using a debugger tool that will help you detect the faults in your codebase.

PHP and Python have been around for decades, and it’s fair to say both languages have dedicated debuggers that work flawlessly for developers. So, how is this a comparison point?

If you’re building an app on Python, all you need to do is integrate a debugger onto your IDE and push the “debug” button to start the process.

However, in PHP, debugging requires the software to be set up but don’t worry; it’s very easy. A few simple steps, and you’ll have a debugger for your PHP-based app.

The bottom line is – they both have high-end IDEs and debuggers to offer.

Good documentation for your project is essential because it makes your program easier to use.

Both programming languages offer robust documentation websites that are easy to use and navigate. The only difference is PHP allows other developers to comment on your documentation, which gives you a chance to conduct discussions about your app, whereas Python doesn’t allow any comments.

Comments might seem like a good idea, but when you sit down to read those comments, you’ll release that the outdated comments are first and the latest ones come later.

To be honest, Python vs PHP both feel like viable options as a programming language, depending on what you’re developing. As I said, PHP is best used for web apps, whereas Python is great for other software types. I would suggest weighing your options before you make a decision.

So, has the article helped you in making a decision?

Let me know in the comments below; I’d be happy to know if it helped you.